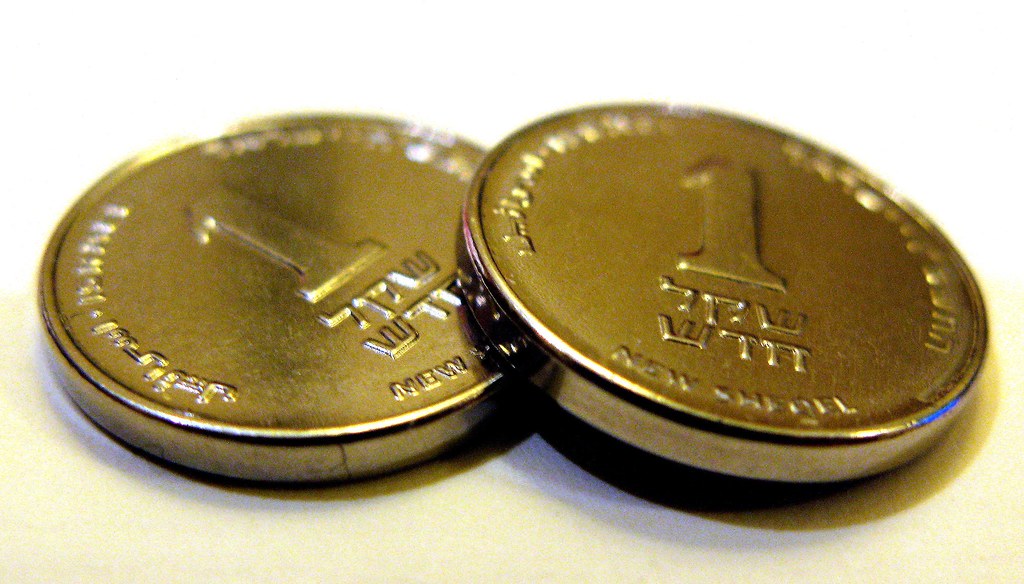 This year we're in the final third of the Parsha Korach.

As such, we're reading about the Preisthood and the Levites and their station as the rightful leaders of the people and stewards of the Tabernacle.

Korach, as the portion is named, is for a man who was part of a rebellion against Moses and Aaron. It's exciting, and there's drama, and lasers and even one of the so called ~esRah d'varim~, the legendary ten things made on the eve of the first Shabbat. These were miraculous things that would be needed in the future  once this experiment called Live on Earth was running. In Pirke Avot 5.6 it's the first of the ten things, the mouth of the earth, which swallowed up the mutinous Korah and his band...

It's a parsha about power struggles, and the issues that arise when challenge to authority comes.

Show of hands, who's a first born child? Were you redeemed from the priesthood? I wasn't, I guess I'm technically property of the priesthood and perhaps the Kanz family might have some claim....

This portion for all the strife and drama ends as we know with Moses and Aaron in command of the camp. Leadership is affirmed via a divine act for all the community to see and the Levites and their due is spelled out in the final verses.

The Levits have no claim of inheritance, they must live off the tithes of the community. As such what is considered the first of the fruits of the field and offspring of both man and beast they are entitled to.

In the case of the animals, the unclean are to be redeemed, perhaps horses and camels? Of the clean, such as goats and sheep and cattle, they are to have their blood dashed upon the alter as sacrifice, a portion turned to smoke, a portion to feed the Levites.

But what of our children? They are to be bought back from the priests for 5 shekels.

What a strange benefits package for the Levites eh?

The redemption of the 1st born makes sure the Levites still get their due, but it never absolved the 1st born from being consecrated unto the lord.

So I asked our Rabbi, what do you think? Why does Torah remind us that the first belong to God? we ran through the politics of the ancient world a bit but I came back to babies. I'm 1/2 my brother is 2/2 copies of our parents. My in laws like to refer to their son's boys who were twins as the Heir and the Spare....

And for me, I'm not a parent, I've no children of my own, it seems to me that the first child is sort of a divine receipt. It works. The mystery and power of creation are real. The laws around this custom require the father to "buy back" the child, but the conditions that necessitate it are upon the mother.

If it's her first child and a boy child yes,
If she has still born, no
If she miscarries after 40 days, maybe
If she has c section and all other conditions are met, no
on and on into the minutia of Jewish law....

What we call the first born, Torah calls the womb opener. I think Torah is trying to remind us that the mechanics of reproduction are miraculous and not to be taken for granted.


Oren reminded me that when Eytan was born someone told them:


"with the first one when the pacifier falls, you boil it. With the second kid, you just wash it. With the third, you wipe it down with your shirt, and with fourth, you just pick it up and put it back in the kids mouth."

Still, with the first one, when you say to yourself, "we did this!" Is the Torah reminding you that you didn't do it alone?

I thought perhaps it was a constant reminder that we are only borrowers.

While the temple and the priesthood are gone, that first child reminds us that life will go on, the continuity of our family will persist. People still mark the occasion, and there is a set of coins in the rabbis office for the Pidyon Haben ceremony. I don't know that I'd advocate for this custom in all it's minutiae but I would always ask that we recognize the magnitude of what happens when every child is born and not let it go unsung.