More On the Bitter Water... 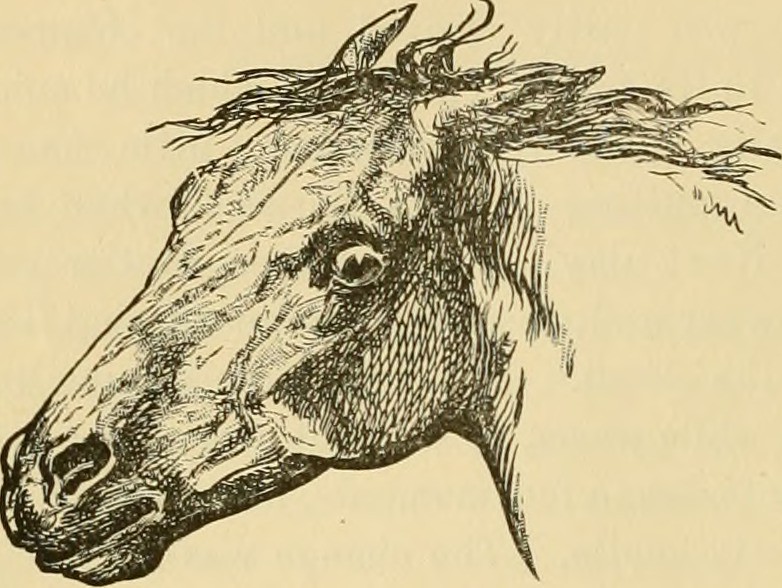 I have been accused of being like Shammai. There was a time when a supervisor of mine instituted pre-meeting meetings. It's not that she didn't trust what I would say, but I had to be reminded that not everyone was ready for the facts of the matter put forward with no garnish. I don't know if I was ever called tactless, but blunt was suggested.

I was a specialized tradesman, and I had things to fix, and build, and very little time or budget to make it happen, and at the end of the day it was my job, not my passion. I had my own house to see to when the work was done.

I've since learned to be a little more sensitive towards others. That a direct answer to a direct question while never wrong may not be in the best interest of solving the problem at hand. Some things do take more time to digest and accept before the next action can be undertaken.

But what happens when no action ever happens? I can't ask my horse if it's thirsty. This is something I need to intuit and make water available, like a valet to my beasts.  And god forbid I think of my community as beasts, but I'm none the less left trying to intuit what they need and provide it for them. Rarely do I get answers to questions and when I do get less than concise or enthusiastic responses.


כו  וַיֹּאמֶר אִם-שָׁמוֹעַ תִּשְׁמַע לְקוֹל יְהוָה אֱלֹהֶיךָ, וְהַיָּשָׁר בְּעֵינָיו תַּעֲשֶׂה, וְהַאֲזַנְתָּ לְמִצְוֺתָיו, וְשָׁמַרְתָּ כָּל-חֻקָּיו--
כָּל-הַמַּחֲלָה אֲשֶׁר-שַׂמְתִּי בְמִצְרַיִם, לֹא-אָשִׂים עָלֶיךָ, כִּי אֲנִי יְהוָה, רֹפְאֶךָ
and He said: 'If thou wilt diligently hearken to the voice of the LORD thy God, and wilt do that which is right in His eyes, and wilt give ear to His commandments, and keep all His statutes, I will put none of the diseases upon thee, which I have put upon the Egyptians; for I am the LORD that healeth thee.'  Exodus 15.23-26 mechon-mamre.org

The Talmudic sages also noted the emphasis on hearing or listening as the portion ends. שָׁמוֹעַ תִּשְׁמַע

Shamoa Tishma, I've seen translated as "if you will really listen," or even as a way of exclamation point, LISTEN!

I might take this to imply a necessity to hear, to pay attention to what is being asked, to be observant. Perhaps in a basic way it's an impromptu lecture on wilderness survival. Moshe did walk the wilderness learning the ways of the land while the people were still in Egypt and in the midst of civilization they had their own different kind of wilderness with its own rules for survival. But in a way it still seems like Moses is shouting drink to a horse, to a horse that wanted to be loose. A horse now sanding at the waters edge that all the world can see is thirsty but for some reason persists in its hesitation.

There is a sort of stubbornness about both Shammai and the horse. A stubbornness that can be a strength, harnessed to do great deeds if it can be unlocked without becoming bitter in the process.