Started into Parsha this morning and while there is a lot of guilt driving this train it's nice that it wasn't much of a talking point I suppose.

It's nice that the dream of Josef is manifest before us as he tells the brothers it was all part of the greater plan to save us. I was more struck with the lack of sun as I thanked god for it all the same.

With Chanukah behind us it feels like we're setting off into the arctic desert provisioned but in the Torah they are coming in from the wilderness to plenty. 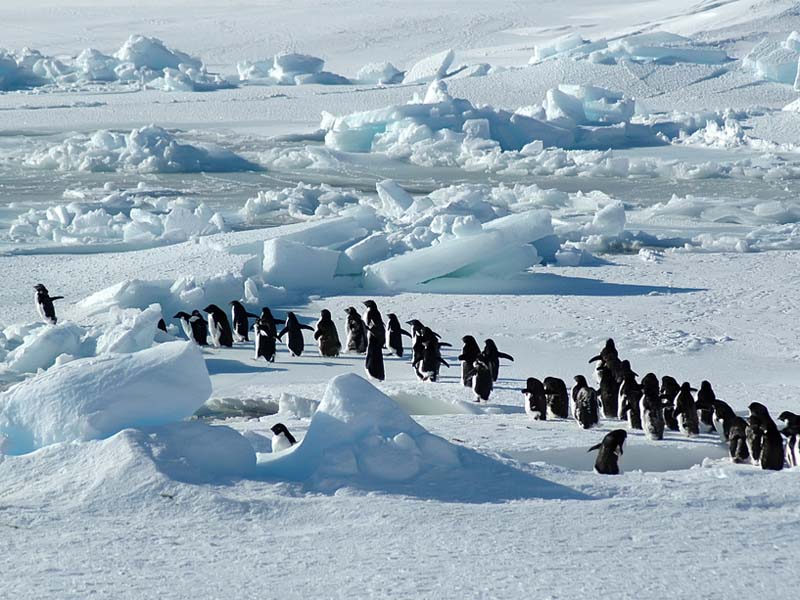 Plenty and famine, the difference can be a little thing. The story has our shepherds going to the narrow place, Egypt.

It's only a narrow place that affects climate change now. A few degrees will matter the entire world over.

Josef planned for the coming natural disaster and we see an Egyptian people who didn't. As the land fails and the grain runs out they buy their way out while they can.

The money doesn't last either though. Is this a lesson for the affluent in the world? We think we can afford to not make real changes still?

The Egyptians trade their cattle and eventually even themselves in exchange for food as the land continues to fail.

In 2012 the Wall Street Journal reported

A disturbing trend in the water sector is accelerating worldwide. The new “water barons” — the Wall Street banks and elitist multibillionaires — are buying up water all over the world at unprecedented pace.

Sunday the 8th of December 2018 it was reported that UN climate talks had failed to pass resolutions and the American leadership under President Trump along with the Saudi Arabia and Russia was not only blocking moves to limit environmental damage but in America's case came touting an increase in the dirtiest fossil fuel usage, coal.

I'm reminded that things have limits. Chanukah has 8 nights for example and won't come back again for a year. We work and we rest in turn. We plant and we harvest, in between is rest. It's when we apply non-stop, on demand requirements to a system that things break down.
The miracle of Chanukah lasted as long as it needed to. They thought the oil was only good for a day and it held out.

Food security in the promise of massive monoculture crops but ignore taste and nutrition over production and finally famine.

When did the miraculous become the expected? The miracle is stripped of something once it's the norm and in the process strips us.
Posted by לְדַרבֵּן at Monday, December 10, 2018